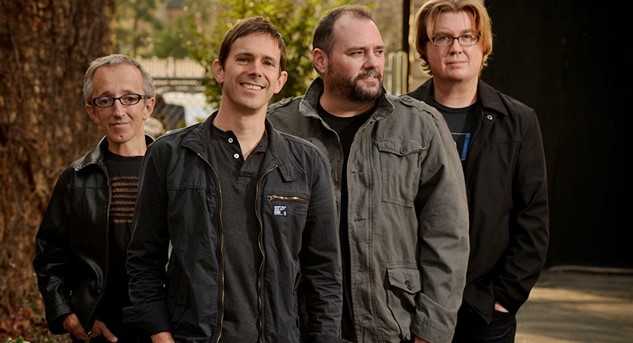 The tour kicks off at Belly Up Tavern in Solana Beach, California on September 2nd, and ends on October 17th in Clearwater, Florida. It will pick up again in 2022 with a slew more concert dates.

During their Fall, 2021 tour dates the band will hit 29 cities, and perform in a total of 33 concerts.

Who is Toad the Wet Sprocket?

Toad the Wet Sprocket was founded in 1986.

The band is most known for hit songs like ‘All I Want‘, ‘Walk on the Ocean‘, ‘Something’s Always Wrong‘, ‘Good Intentions‘,  and ‘Fall Down‘. Tracks that feature catchy melodies, addictive drums and guitar, and distinctive and superb vocals.

In the last 35 years, the band has released six studio albums, with their last album New Constellation coming out in 2013. (Get Toad the Wet Sprocket’s Fall 2021 concert tour dates after listening to their ‘Something’s Always Wrong‘ video).

You can grab tickets for all concerts now here.