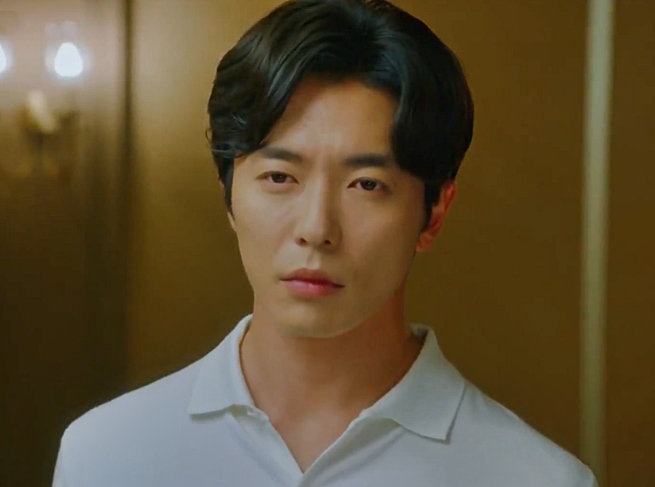 The Korean drama Her Private Life might have aired a couple of years ago, but it is still one of my favorite Korean dramas this year. That’s because 2022 was the year I heavily fell back into K-dramas more than a decade after giving them up, and binge-watching Her Private Life was part of that fall.

Her Private Life is now one I have watched three times through this year as, not only do I love the relationship between Ryan Gold (Kim Jae Uck) and Duk Mi (Park Min Young) and their amazing chemistry together, but also the soundtrack from the show is hella beautiful.


A soundtrack that features both superb K-pop songs and some of the prettiest instrumentals.

But one instrumental piece stands out in Her Private Life, of course, more than any other. And that is that gorgeously delicate music that plays every time Ryan Gold looks at Lee Sol’s paintings of bubbles (water drops).

An instrumental piece of music that begins with the most gentle of notes. Notes that have a feel of reminiscense of a time that was far more innocent.

A time when Ryan Gold was a small child watching his mother, Lee Sol, paint. A time before being abandoned in an orphanage and growing up away from the mother he loved.

That piece of music is called ‘Water Drops‘ by Inhee Choi and Haejoo Oh, two Korean composers who composed most of the instrumental music for the Her Private Life soundtrack.

It is also music that, once the first delicate notes are played, transforms into an even more beautiful work as the full orchestra begins to play and gives this piece the romantic feel it deserves.

‘Water Drops‘ by Inhee Choi and Haejoo Oh is featured on the full Her Private Life soundtrack, which you can listen to below.

There are also other instrumental pieces on it that are just as pretty, along with some of the best K-pop songs I have heard on a TV drama soundtrack yet.