The supernatural mystery anime Summertime Render is one of the most highly rated series of the Spring 2022 season.


Sure, he might sometimes be a little naive, and his inner monologue can be annoying, but he does keep the story interesting and his character is very well-written.

But, it isn’t just the writing that makes Shinpei Ajiro so cool.

It is also the Japanese voice actor that plays him (and yes, I only watch subbed Japanese anime, so can’t comment on his American counterpart).

Who voices Shinpei Ajiro on Summertime Render then, you might be asking? And have you heard his acting in many other anime series before?

Oh yes, you most certainly have.

Hanae was born in Kanagawa Prefecture on June 26, 1991, meaning he has just turned 31-years-old.

He became affiliated with the voice acting world when he joined the Across Entertainment talent agency in 2009 right after graduating from high school. (Check out Hanae’s official agency profile page here) 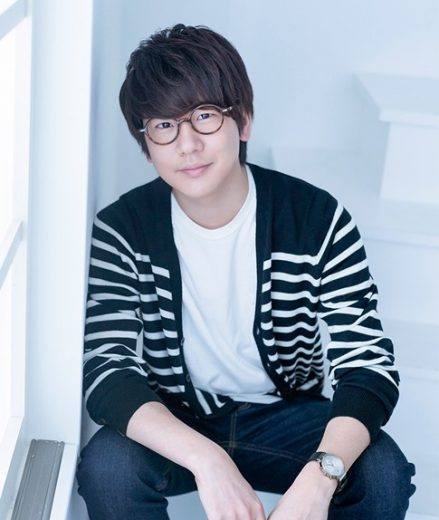 His voice acting career took off in 2011 and, in the last decade, Natsuki Hanae has already voiced many of anime’s most iconic characters, including Kōsei Arima in Your Lie in April and  Tanjiro Kamado in Demon Slayer: Kimetsu no Yaiba.

As for his personal life, Hanae got married in 2016 to an unnamed woman five years his senior, and is now the father of twins.

Other voice acting roles Natsuki Hanae is known for include:

Satoshi Sugimoto in O Maidens in Your Savage Season (2019)

Ikuto Tsumura in Smile Down the Runway (2020)

Along with his many many anime roles, Natsuki Hanae has also voiced characters in an absolute slew of video games, including: