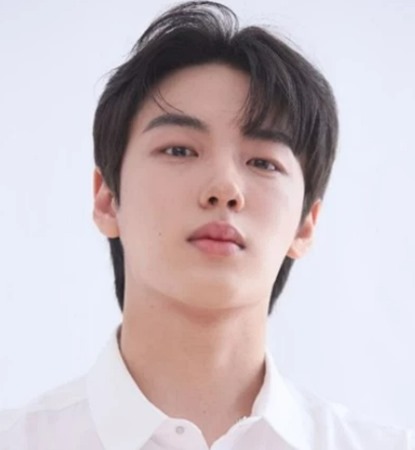 The original TVING drama is being directed by Han Jin Won — the screenwriter of the Academy Award winning movie Parasite, and assistant director of Okja — and follows a group of high school students running for election to the student council.


The protagonist is a 17-year-old student who is participating in the election, while having to deal with the jungle-like atmosphere of his school and the fallout of a bad situation he suddenly found himself in.

According to YTN, Yoon Hyun Soo has accepted the role of Noh Se Hoon.

It will be also be the actor’s sixth role in a drama in just the last two years, after having support roles or main roles in Racket Boys, Kill Heel, Hope or Dope (1 and 2), and Seasons of Blossom.

He is currently filming the upcoming webtoon-based drama A Good Day to be a Dog along with Park Gyu Young, Cha Eun Woo, and Lee Hyun Woo, as well as set to star in the movie Shuttle.

You can watch Yoon Hyun Soo’s performances in the teen dramas Seasons of Blossom and in Hope or Dope via Viki.

You can also learn more about the Korean actor in the Outer Korea video below, where he talks about his childhood dream, how he loves to make people laugh, and when he is the happiest.

Running Mate will be Han Ji Won’s directorial debut, although he has already been assistant director on several movies, including Pandora, Daughter and the 2018 action thriller Take Point.