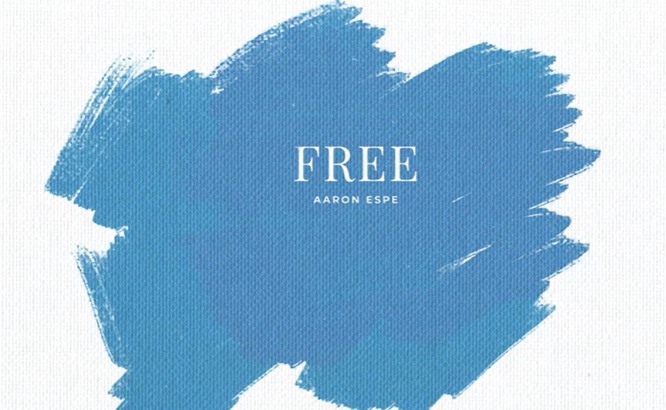 A lyric video for his new song ‘Free’, Espe’s first release of 2021 and, if that is the upbeat, celebrating-the-human-spirit type of music we can expect going forward, then my 2021 just got even better.


According to Espe, ‘Free‘ was originally written as a children’s song. A song he wrote for his kids, until he decided adults probably needed to know this stuff too:

“I was trying to tell my kids that it’s what is inside of them that is limitless. Their inner life. Sure, I do think they can become whatever they want to become (for the most part). But the “outer stuff” is less important than the “inner stuff.”

The song itself is light, upbeat and hopeful, with a sweet, catchy, quite beautiful melody and with lyrics that remind the listener, the only way their thoughts, feelings and energy can be restricted is if they give someone else permission to do so.

Otherwise, they are ‘free’ to be who they want to be, regardless of the signals they may be receiving from others. 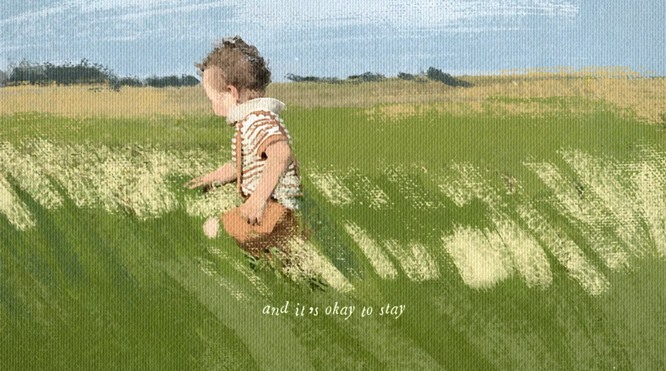 The lyric video for Aaron Espe’s ‘Free‘ is also lovely as it comprises a variety of pretty textured paintings that slowly appear as you watch.

The edges of a beach umbrella, a lighthouse on a deserted cliff seen from out at sea, a pretty wooded path, a young child playing in a meadow.

Listen to Aaron Espe’s latest single ‘Free’ in that lyric video below, and on the Spotify widget.

Like all of Espe’s music for the last eight-plus years, ‘Free‘ has been released via the fabulous Canadian indie label Nettwerk Music Group.

‘Free‘ can be streamed or downloaded on the usual platforms.