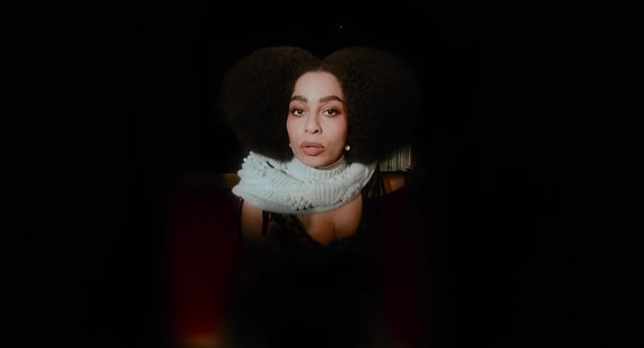 With few artists daring to announce 2021 plans for any kind of concert tour, national or international, due to the on-going panic over Covid-19, it is no wonder then British artist Celeste has just announced her first UK concert tour for Spring, 2022.

After all, with a six-date 2022 concert tour, she has a year to not only plan for the tour, but also to pray the Covid mess is finally over with by then.


Celeste, of course, was the first person to ever have an original song chosen for the prestigious John Lewis Christmas commercial last year with her song ‘A Little Love‘.

She was also the singer that won both the BBC’s Sound of 2020 and the BRIT Awards’ Rising Star award last year. 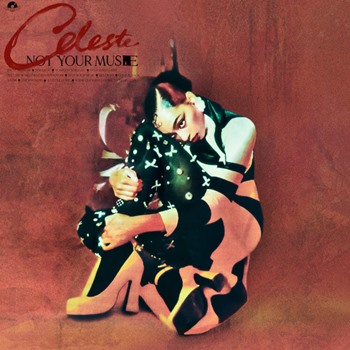 Called Not Your Muse, it includes all of her previously released singles, and is already being acclaimed by both critics and fans alike.

And, as if all that wasn’t enough, last year Celeste also had her songs licensed for use on hit TV shows like Grey’s Anatomy, Ted Lasso, All Rise and on the Netflix film The Trial of the Chicago 7.

Celeste’s first UK concert tour is set to kick off in Birmingham at the O2 Institute on March 31, 2022.

It will include concerts in Bristol, Glasgow, Cambridge and Manchester, and will culminate with a show at London’s Roundhouse on April 21st.

Tickets will go on sale on Friday, February 5th at 9am, with the pre-sale beginning on February 3rd at 11am.

Check out Celeste’s full tour dates and plan the ones you’ll be hitting below. Because who doesn’t want to hear that gorgeously husky voice live!:

Now watch Celeste’s music video for ‘A Little Love‘ and hear just why this singer is going to be an international success. Keep up-to-date on more Celeste news on the singer’s official website.