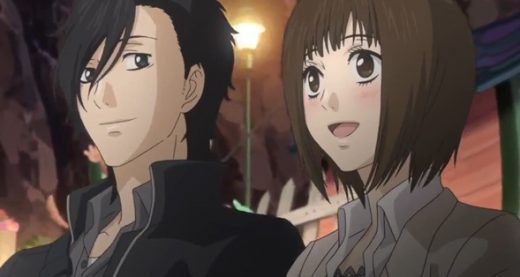 The romantic comedy anime Sukitte Ii na yo (aka 好きっていいなよ。or Say I Love You) is another of those anime where you fall in love with the two main characters right from the first episode.

In this case Mei Tachibana and Yamato Kurosawa — the two high school students who get together in Episode 2 of the anime.


But, do they end up together by the end of Sukitte Ii na yo, or does someone else like fellow students Aiko or Megumi end up stealing Yamato away from Mei before the story ends?

Do Mei and Yamato end up together in Sukitte Ii na yo?

The last episode of the Sukitte Ii na yo anime is where we obviously find out if Mei and Yamato end up together, or go their separate ways.

Although, with the way Yamato rushes to Mei’s side every time she seems to be upset, it seems pretty obvious from mid-way through the anime the two are likely to end up together. 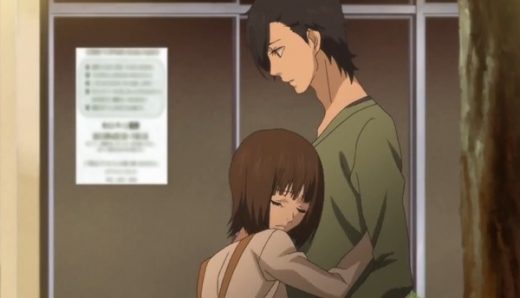 In the last episode of the anime — Sukitte Ii na yo, Episode 13 — while the story drifts a little bit, it really is about Mei still not confident in Yamato’s feelings for her, and in her not being able to tell him she loves him.

This time it is because Yamato is sick and, when Mei calls his house to see if she can visit him, Yamato’s sister Nagi answers his mobile phone and tells her “Yamato doesn’t want to see you today”.

Of course, Yamato himself hasn’t said that. It’s just Nagi wanting to spend some time with her brother alone.

The next 15 minutes then are Mei worrying whether Yamato is angry with her for pushing him away a few times the day before (she’s shy!), until Yamato appears in front of her himself, having run all over town trying to find her.

Sukitte Ii na yo ends with the credits rolling over a scene of Mei and Yamato on a bridge watching the water flow by then, as the last few seconds of the entire anime start, Mei turns to him and says “I love you”.

Thus finally doing what Yamato has wanted her to do all along — be upfront about her feelings.

So, yes, Mei and Yamato do end up together.

Although, from the way Yamato was so obsessed over Mei, and how little interest he had in any other girl, it was pretty obvious it would end up that way, right?

Watch Sukitte Ii na yo (aka Say I Love You) on Crunchyroll.