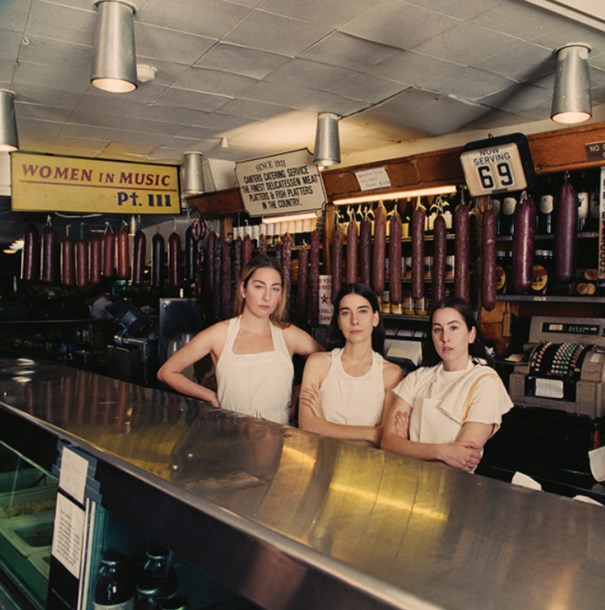 Called ‘Don’t Wanna‘, the song is the sixth track to be released from the sisters’ new album. It is a light, pop song that is sweet and uncomplicated but still sticks with you long after it’s over.

And, while the track does not come with a music video (yet?), no worries, as you will be able to see the girls perform it live on The Late Late Show with James Corden tonight (May 21st).

As for their third studio album Women in Music Pt. III, it will be the first album release by the Haim sisters since 2017.

It was supposed to be here by now, of course, as it had an original release date of April 24, 2020. But what with the Coronavirus lockdowns and everything in the entertainment industry being shut down, the release of the album was postponed.

Like so many other things we’ve been desperately longing to hear.

Unless, of course, anything changes.

Until then, check out Haim’s ‘Don’t Wanna’ in the official audio video below, and don’t forget to turn on James Corden tonight.

You can pre-order or pre-save their new album from here.

Related reading: Haim’s ‘Now I’m In It‘ sounds way more upbeat than it should