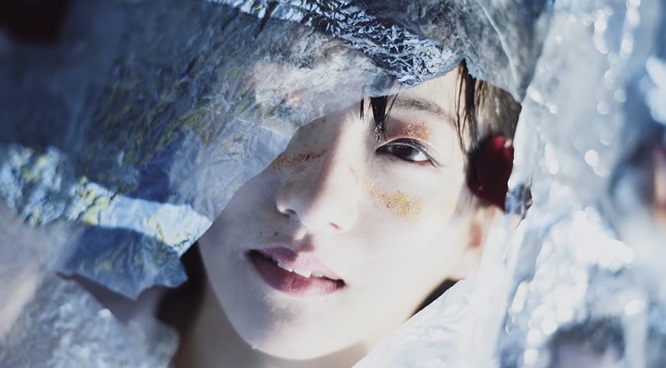 The dynamic Japanese singer songwriter and rapper Haru Nemuri announced this week she will be releasing her new single ‘bang‘ on January 15th, 2021.

Along with the single release announcement, dates for her postponed North American Tour 2021 have also been firmed up.


Haru Nemuri’s North American tour was originally scheduled for March this year, but then canceled due to the Covid-19 panic worldwide.

It was then rescheduled to September but had to be cancelled again due to travel bans, social distancing and lockdowns.

And, it may just be me, but with the way the current panic over Covid-19 is going in the U.S. and much of the rest of the world, March may be a little too optimistic for Haru Nemuri’s North American tour.

Fingers crossed, though, as Nemuri really is stunning in concert and it would be wonderful if more Americans could see that. Sooner rather than later.

And, if you missed her latest music video — Haru Nemuri’s ‘Trust Nothing But Love‘ — watch that below.

After all, it is amazing what incredible music this explosive Japanese woman can produce in nothing more than a teeny tiny apartment.

Just imagine then what she is like performing in a concert hall live!