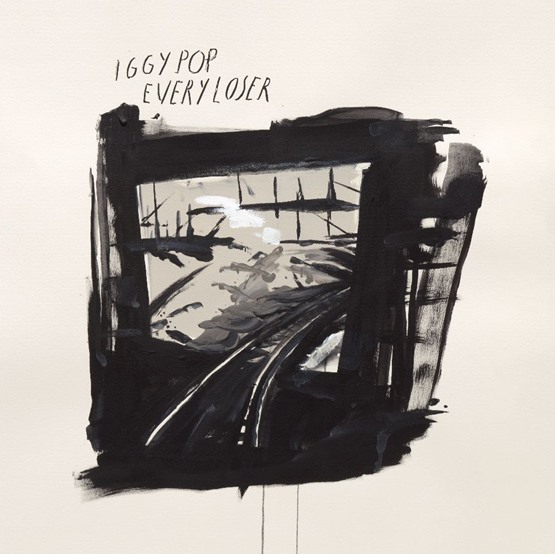 So much so, the rocker has just announced the upcoming release of his 19th studio album.


Called Every Loser, the album is due out on January 6th via producer Andrew Watt’s Gold Tooth imprint through Atlantic Records.

The album will include ‘Frenzy‘, the American musician’s latest single featuring Duff McKagan and Chad Smith, as well as contributions from a slew of rock legends including Red Hot Chili Peppers’ drummer Chad Smith.

Iggy Pop’s Every Loser is his first full-length release since his 2019 album Free, with producer Andrew Watt heralding its power with “This album was created to be played as loud as your stereo will go… Turn it up and hold on.”

And to prove the iconic rock artist never seems to run out of energy, he has already played 38 concerts this year during his latest concert tour, with another live performance on January 28th in the Dominican Republic coming up.

He has also been recording music with other musicians this year.

Listen to Iggy Pop’s ‘Frenzy‘ in the video below. Nope, he definitely hasn’t lost that energy that has made him one of the most-watchable-live musicians for several generations now. Long may he rock, eh?