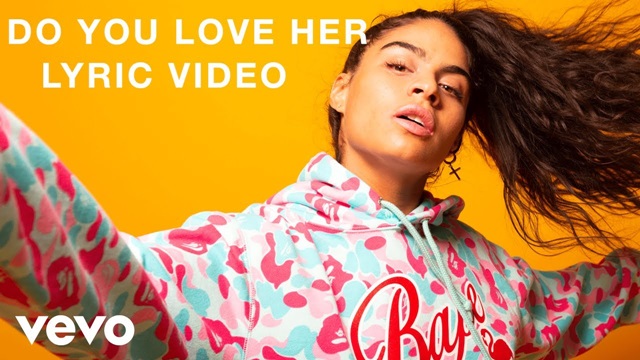 One of the many things I love about Canadian singer songwriter Jessie Reyez is how absolutely hard and raw her personality is and how uncompromising her anger.

And how out there she always is. Even if doing so is likely to anger, outrage or offend.

Because, let’s face it, when it all comes down to the basics, Jessie Reyez doesn’t give a fuck what you think. Not when it comes to her feelings and how she expresses herself.

Take the Jessie Reyez ‘Do You Love Her‘ lyric video that has just been released. A video that makes it patently obvious what kind of person she is — passionate, opinionated, and really really fucking angry and destructive when you hurt her.

“I should’ve fucked your friends,

I’m trying to heal but it’s a process

They told me I should cut my losses

But there’s a stranger where my heart is”

Anger that, frankly, I think most of us can relate to.

The kind of anger that eats away at you and makes you want you to destroy everything that the person you used to love holds dear, now that you know you were never as important to them as they were to you. 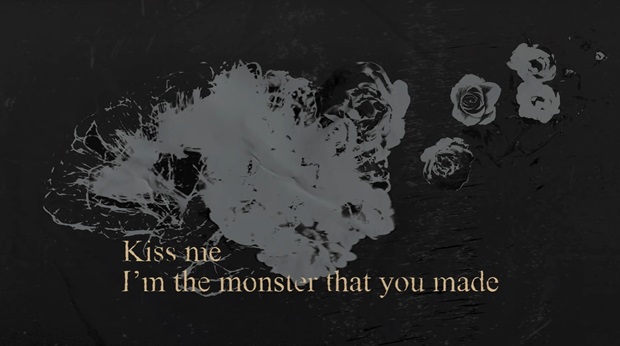 Because, just like Jessie says, that kind of hurt from the one who was once the most important person to you often makes you just as hurtful and cruel as them.

I’m the monster that you made

Devastating lyrics combined with stunningly harsh and emotionally wrecked vocals that will rip your heart out.

Watch Jessie Reyez’s ‘Do You Love Her‘ stark lyric video below.

The song is bloody brilliant and already one of the best of the year.