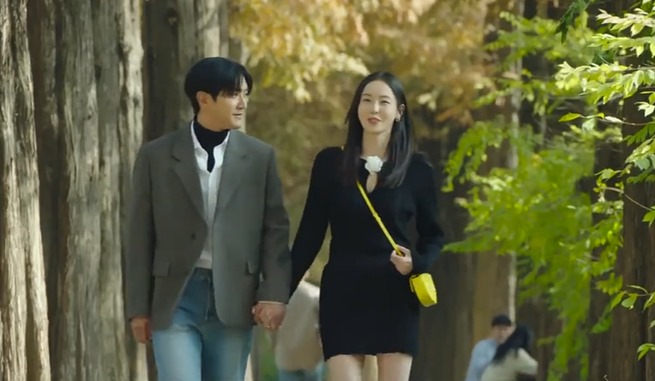 The just finished airing K-drama Love is for Suckers Episode 16 earned its highest ratings for the series in Korea last night, with a 2.17% viewership nationwide, and a 2.48% in Seoul.


This surpassed the previously highest-rated episode, Episode 5, by almost a third of a percentage point.

It was also the first time the rom-com made it over the 2% mark.

One of the reasons fans likely watched, and enjoyed, Love is for Suckers Episode 16 more than some of the other episodes was it did a nice job wrapping up all the loose threads of the main plot and sub-plots.

The drama, starring Lee Da Hee and Choi Si Won, had Goo Yeo Reum and Park Jae Hoon remaining together, but with Yeo Reum taking a 6-month sabbatical from her job and spending it in Paris alone.

Meanwhile, Jae Hoon decides to go back to his neurosurgeon job at the hospital, with the understanding he will likely eventually be the successor to the head of the department. 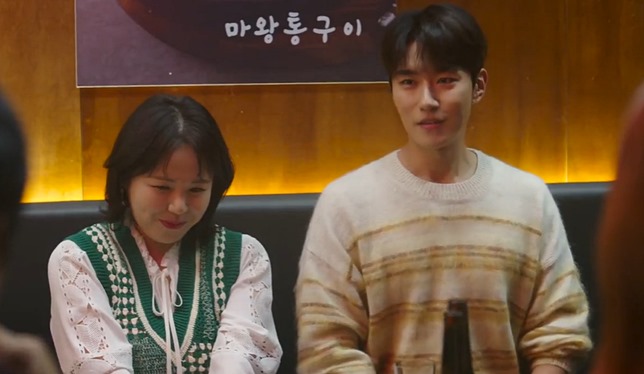 Love is for Suckers also ended the John Jang and Park Ji Wan sub-plot, with the chef finally confessing to the webtoon writer, and the pair eventually announcing they are getting married.

In a cute scene where, frankly, he looks less like his former suave self and more as dorky as she is — and it’s very very sweet.

One of the best aspects of the final episode, however, was how Kang Chae Ri’s character ended the series.

As someone you could definitely empathize with, due to her quite sad childhood and her intense jealousy of Goo Yeo Reum, but also as someone who is just as obnoxious and difficult to work with at the end of the series as she was at the beginning.

Something I enjoyed, as it would have seemed disingenious to suddenly have Kang Chae Ri see the error of her ways, and so become a paragon of virtue.

Husband and wife Park Dae Shik and Oh Hye Jin end up pregnant and happy, and Hwang Jang Goon and Geum Soo Mi are still dating, after she forgives him for sleeping with Kang Chae Ri when he promises to be faithful from then on.

Meanwhile, Han Ji-Yeon finally admits to herself she will never be able to make Jae Hoon fall in love with her.

Six months later, she meets a man in an art gallery, Baek Joon Yeol, who watched her on the Kingdom of Love show and says he would never treat her like Jae Hoon did. He then asks her to have dinner with him.

My only annoyance with the episode was that slimey Kim Joon Ho didn’t get his just desserts.

Love is for Suckers Episode 16 ends with Goo Yeo Reum back from Paris, and taking a walk with Park Jae Hoon as they both talk in a voice-over about what life may have ahead for them, and for everyone else.

In other words, Episode 16 made Love is for Suckers become a K-drama that, while I probably wouldn’t watch again, I can recommend due to the nicely-written and interesting characters, the reality TV show setting and the nicely wrapped up ending.

Plus, as soon as John Jang and Park Ji Wan got together, that made the entire thing worth watching for me.

Watch the entire rom-com via Viki.

RELATED: ‘I Want Love‘ by Love is for Suckers‘ Lee Da Hee and Choi Si Won is the cutest most upbeat song — Listen