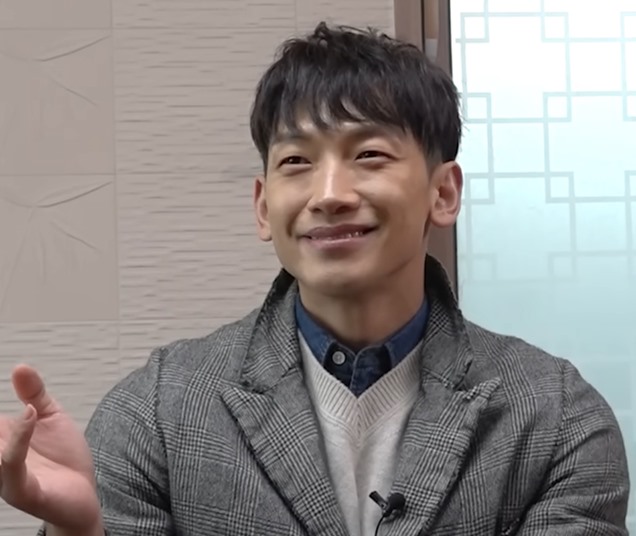 It seems South Korean actor Rain’s wife Kim Tae Hee isn’t the only one of the pair that will be busy filming a drama in the next few months, as news is out today Rain himself is in talks to star in a new action romance drama.

According to Joy News 24, Rain’s agency Rain Company, which is owned by the artist himself, says the actor is currently in talks to star in She (working title) in the role of Seo Do Yoon.

She tells the story of a fundraiser, Oh Wan Soo, a woman whose bodyguard, Seo Do Yoon, only accepted the job as he is out for revenge.

But, after he saves Oh Wan Soo’s life, the two become closer making Oh Wan Soo realize, while she thought her life was going well, something may be missing.

She is being directed by Park Hong Kyun (The Greatest Love, Warm and Cozy), with scripts by Choi Yoon Jung (Love and Sympathy, Three Sisters).

The last drama Rain starred in was Ghost Doctor earlier in the year, along with a brief cameo in Episode 7 of Under the Queen’s Umbrella soon after.

In non-drama appearances this year, the popular Korean actor and singer has also hosted both Season B and Mbitious.

Watch Rain’s Christmas video for Season B below, and subscribe to his Season B YouTube channel. I did that a few weeks ago, as he is very entertaining.