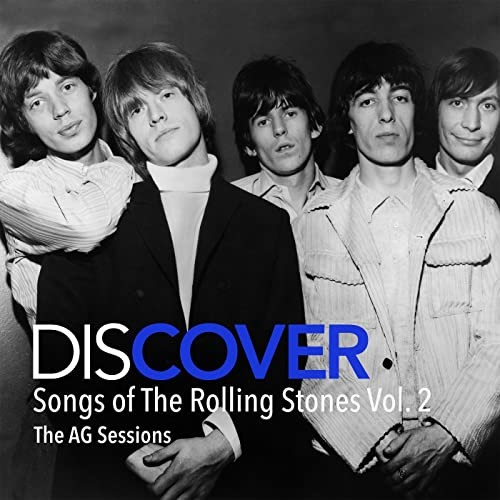 American songwriter, producer and composer AG, aka Adrianne E. Gonzalez, had yet another of her tracks featured on the hit drama series Grey’s Anatomy this week.

This time it was AG’s ‘No Expectations, (feat. Brian Fennell), which was licensed for the soundtrack of Grey’s Anatomy, Season 17, Episode 6, “No Time for Despair“.

The track was played in the scene where Meredith has arrived back on the beach.

AG’s ‘No Expectations’ is a song that has also been featured on several other hit series over the last few years, including The Good Doctor, and The Brave.

AG herself is a massively prolific songwriter, with over 500 songs written or co-written by the Miami native.

She used to spend most of her time writing and recording her own work, with seven albums, several EPs and a slew of singles to show for it.

In the last couple of years, however, AG has moved into writing songs for other artists. (continue reading and listen to AG’s ‘No Expectations‘ below…)

Her songs have already been featured in TV shows like The Chilling Adventures of Sabrina, Lucifer, Vida, Marvel’s Cloak & Dagger, Pretty Little Liars, Finding Carter, The Fosters and Station 19.

Her work has also been licensed for Pretty Little Liars and Grey’s Anatomy many times.

Listen to AG’s ‘No Expectations‘ feat. Brian Fennell from this week’s episode of Grey’s Anatomy and on the Rolling Stones cover songs EP below, and it is easy to see why.