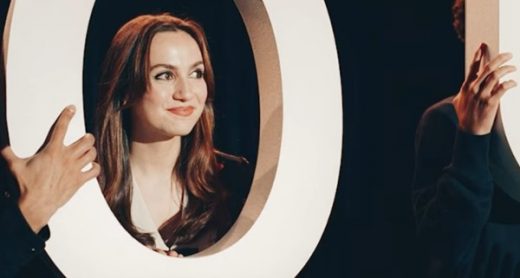 The French dream pop duo Air’s ‘Hurricane‘ was one of various cool tracks used on the soundtrack of the newest episode of Euphoria this week — Euphoria, Season 2, Episode 7, “The Theater and It’s Double“.

The avant-garde song was heard playing in the scene where Cassie and Nate are walking together.


Air’s ‘Hurricane‘ is from the soundtrack of the Sofia Coppola film The Virgin Suicides, which came out in 1999. It was the first movie soundtrack the pair composed.

The Virgin Suicides album release charted on various charts around the world, and was eventually certified Gold in both the UK and France.

But it was primarily a big hit with music critics, with several critics putting it on their lists of Best Movie Soundtracks Ever Released.

The album was so well-liked, it received a 15 year anniversary deluxe re-release in mid-2015.

Listen to Air’s instrumental and spoken word ‘Hurricane‘ as heard on Euphoria on The Virgin Suicides album, and watch Euphoria via HBO Max.