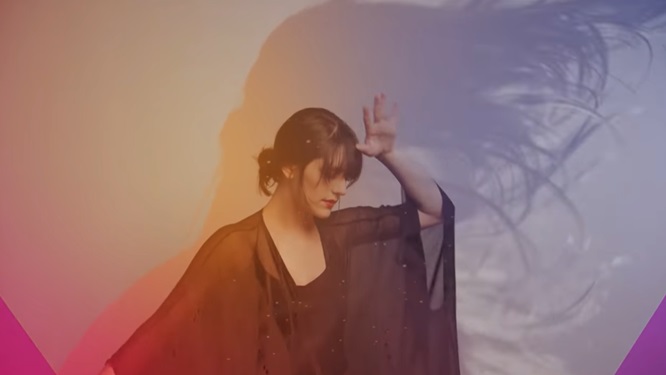 Alice and the Glass Lake’s ‘Higher’ was one of the songs played on the ABC drama series Station 19 this week — Station 19, Season 4, Episode 3, “We Are Family”.

The song was played as everyone escapes the building after the explosion.


Alice and the Glass Lake was the pseudonym singer songwriter Alicia Lemke performed under.

The name was chosen as an homage to a lake in Wisconsin where her family had a cabin after the singer was told keeping her own name may result her being confused with the singer Alicia Keys.

The musician sadly was only able to release one EP before her death from a rare form of leukemia at the incredibly young age of just 28 in 2015.

A year after her death, her debut studio album Chimaera was released posthumously by the Steel Wool record label.

And yes, the other songs on the album are just as beautiful as ‘Higher‘. (continue reading and listen to Alice and the Glass Lake’s ‘Higher‘ after the promo…)

Alice and the Glass Lake’s ‘Higher‘ also spawned a gorgeous music video featuring the singer in a variety of dreamy poses performing the song while various shapes she controls move around the screen.

Listen to Alice and the Glass Lake’s ‘Higher‘ as featured on Station 19 this week in that official music video below.

You can also listen to her debut and only studio album below that. And you should, because it is a beautifully sad reminder of how much Alicia Lemke still had to offer the world.