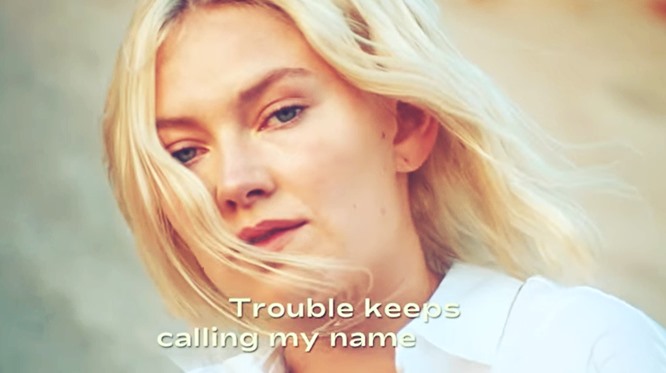 Astrid S’s ‘Good Choices‘ is from the electropop singer’s debut studio album Leave It Beautiful, which was released in October of this year via Universal and Virgin EMI.

The album spawned three singles, was received well by critics and eventually peaked at #2 on the Norwegian Albums chart.

It also followed on from her five EP releases, and from an enormous number of singles she has been releasing since 2013 when Astrid S was just 16-years-old.

Listen to Astrid S’s ‘Good Choices‘ as featured on the Norwegian comedy drama series Home for Christmas in that lyric video below.