The mellow, guitar-driven song was heard as Martin and Iggy are talking about marriage counseling.


Ben Howard’s ‘Old Pine‘ was the fifth single from the singer’s debut studio album Every Kingdom, which was released in 2018 on the Island record label.

The song was certified Gold in the United Kingdom.

‘Old Pine‘ is one of a slew of songs Ben Howard has had played on popular TV shows, including The Vampire Diaries, Beauty and the Beast, Power, The Innocents, The Walking Dead, The Fosters, and Elementary. 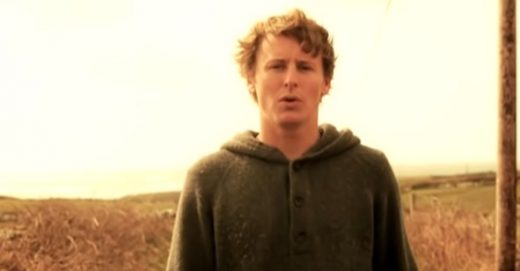 The ‘Old Pine‘ music video, which was filmed in County Clare, Ireland, has the singer walking through deserted fields and narrow country lanes, not only showing the beauty of that area of the world, but also remembering lovely memories from his past.

Listen to Ben Howard’s ‘Old Pine‘ from New Amsterdam in that lovely music video, and on the British singer’s Every Kingdom album.

And, of course, listen to a lot more music from New Amsterdam on Leo Sigh.