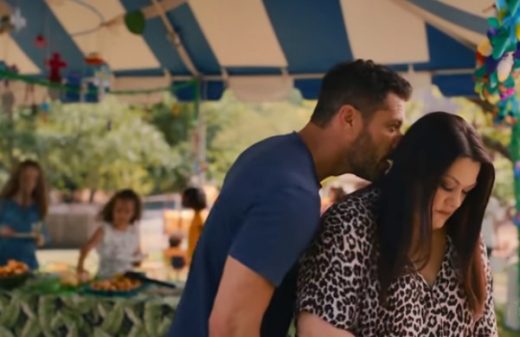 The track was played as Kyle is in his bedroom, angry and upset about breaking his arm.


Benjamin Josif and Robert Pope’s ‘River Run‘ is from the pair’s five-track Shackles & Chains EP, which came out in 2019 via Extreme Music. 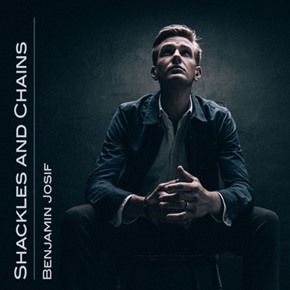 Unfortunately, there is little information about either musician on the Internet (honestly, I don’t understand musicians that don’t promote themselves online, but there ya go) so, sadly, that is all I can tell you about them.

Related: Emily Rowed’s ‘Let Me Hurt‘ showed up on Sweet Magnolias this week and it’s beautiful

Other than that ‘River Run‘ is a very cool guitar-driven folk song that stands out even more due to Josif’s gorgeously gravely vocals.

Listen to Benjamin Josif and Robert Pope’s ‘River Run‘ as heard on the first episode of the new season of Sweet Magnolias, on their Shackles & Chains EP and in the video.

You can watch Sweet Magnolias on Netflix.