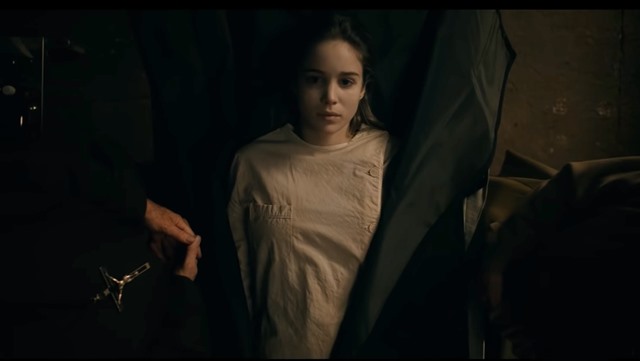 The new Netflix original series Warrior Nun just released on the streaming service yesterday and, man, is the first episode of this thing good.

Especially because the opening quite-badly-acted and quite silly first few scenes made it appear the fantasy drama series was going to be trash. Enter the Warrior Nun though, aka a quadriplegic orphan called Ava lying dead on a coroner’s slab (played by Alba Baptista), and the acting quickly improved and so did the plot.

Along with exceptionally good acting skills from Baptista, Warrior Nun also has a fascinating soundtrack with everything from Billie Eilish to Lykke Li and British multi-instrumentalist Message to Bears showing up on the music-crammed first episode. 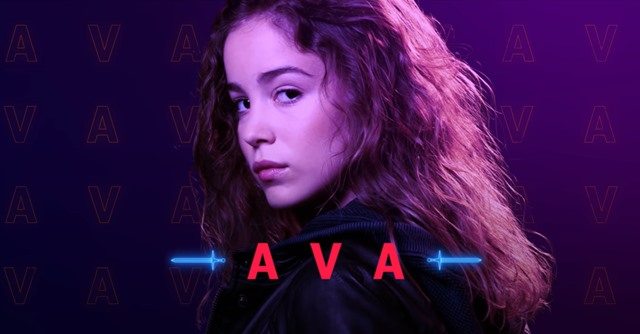 Speaking of Billie Eilish, her hit track ‘ilomilo‘ was the first song to be heard on the show — Warrior Nun, Season 1, Episode 1, “Psalm 46:5“.

That track showed up as Ava has just smacked the guy that killed the nun and caused him to turn into a hellish cloud of dust. She then rushes out of the church and into the empty streets, down into dark narrow alleys where she begins to realize for the first time in her life she can walk.

“Maybe I’m dead, and this is hell”, she says to herself. “The nuns at the orphanage always said I was a good candidate. At least here my legs work, so fuck those old crows. If this is hell, then I’m gonna do it right”.

And then she gets hit by a truck.

Billie Eilish’s ‘ilomilo‘ is from her massively successful debut album When We All Fall Asleep, Where Do We Go?

An album that was written by Eilish and her brother Finneas O’Connell and was so successful, it skyrocketed to the top of the charts in 22 countries, including the UK and the U.S., selling over 1.3 million albums in just three months in the U.S. alone.

It went on to make Eilish one of the biggest superstars on the planet, at still just 19 years of age.

Listen to Billie Eilish’s ‘ilomilo‘ as featured on Warrior Nun in Eilish’s new visualizer video below. A video that was only uploaded to YouTube a couple of months ago, and already has over 20 million views.

Related: Billie Eilish and Khalid’s ‘Lovely‘ was that gorgeous song in that stunning dance on World of Dance Qualifiers 2