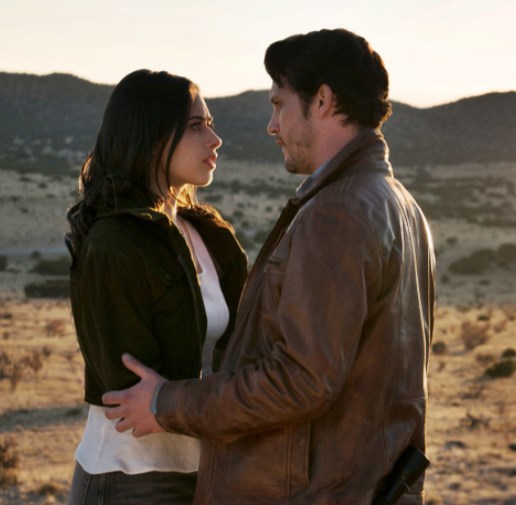 The track was played at the beginning of the episode.

Released in April, 2019, the album charted in 11 countries with its highest position being the #21 spot on both the Canadian Albums chart and the Billboard 200 chart in the United States.

The track itself is a loud, boisterous offering from the Bowling Green, Kentucky natives, on an album that covers a wide variety of sounds — from ‘The War is Over‘ and its upbeat positive vibe to the gorgeous and plaintive ballad ‘Love’s The Only Way‘.

Check out Cage the Elephant’s ‘Dance Dance‘ as featured on Roswell, New Mexico below. You should also check out Social Cues in its entirety in the Spotify widget — as it really is a lovely piece of work.

And, of course, keep up with their latest band news on Cage the Elephant’s official website.

You can watch the newest episodes of Roswell, New Mexico on The CW website for the show.

Related listening:  The Fixx’s superb ‘Stand or Fall‘ showed up on the new episode of Roswell, New Mexico this week — listen