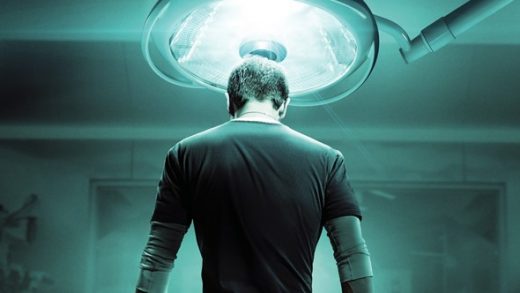 American rock band Chicago’s ‘Feelin’ Stronger Every Day‘ was played on the soundtrack of the popular hospital drama The Resident last night — The Resident, Season 5, Episode 18, “Ride or Die“.

The song was playing as Randolph discovers the orthopedic chair, and Kit tells him to use it during surgery.


Chicago’s ‘Feelin’ Stronger Every Day‘ is the lead single from the band’s fifth studio album Chicago VI, which came out in June, 1973 on the Columbia record label.

The track was written by bassist Peter Cetera and trombonist James Pankow, and became a big hit for the band peaking at #10 on the Billboard Hot 100 chart and also charting high in Canada.

Since its release, Pankow has said that, while the song was written about a relationship becoming stronger the longer the people sung about are in it, it was also a metaphor for how much stronger the band also seemed the longer they stayed together.

RELATED: Chicago’s ‘Saturday in the Park‘ was that lovely song featured on This Is Us Season 6 — Listen

Listen to Chicago’s ‘Feelin’ Stronger Every Day‘ as heard on The Resident on the band’s Chicago VI album, and in the music video.

The band itself has been in existence since 1967 and, with a number of line-up changes, is still going strong today.