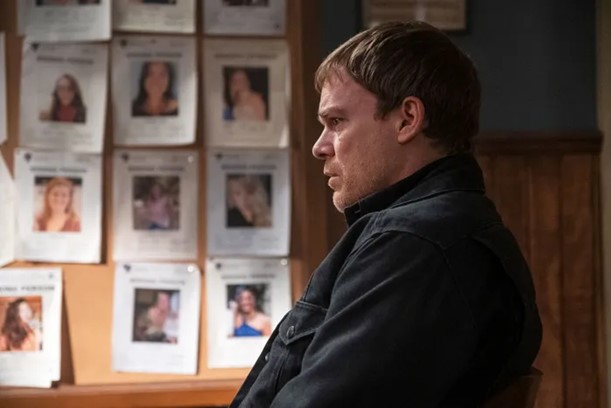 The song was heard over the opening scenes as Harrison is doing chores around the house.

Chris Cornell’s ‘The Keeper‘ was written as an original song for the soundtrack of the 2011 film Machine Gun Preacher.

The film tells the real life story of Sam Childers, a former gang member and biker who went to South Sudan to save children being killed by the Christian extremist group The Lord’s Resistance Army (LRA).

The song itself was nominated for a Golden Globe award, and also appeared on the four-disc Deluxe Edition of the Chris Cornell compilation album. An album that was released in 2018, a year after Cornell died as a result of suicide.

Listen to Chris Cornell’s ‘The Keeper‘ as heard on Dexter: New Blood last night in the video, and on the 64-track Deluxe Edition of the Chris Cornell album below.

There is also an official music video for the song featuring Cornell performing the track in front of a screen showing scenes from Machine Gun Preacher.