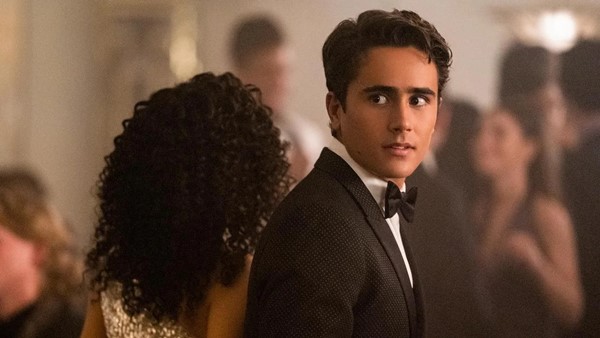 It was played at the Spring Fling as Victor is dancing with Mia and Pilar confronts Benji, and is the sweetest, loveliest song for those moments.

Released in 2019 via the Partisan Records label, Cry was a long time coming after the album was originally recorded in Spain and Germany in 2016 and 2017.

Upon release though, Cry was well received by critics, with The Guardian, The Independent, Exclaim! and Clash rating it highly. 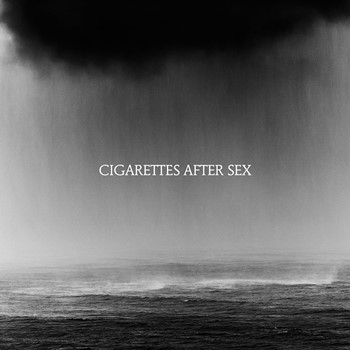 ‘Falling in Love‘ was one of two singles released from it.  The album itself went on to chart in 18 countries. It hit #1 in Portugal, #8 in Belgium and #36 on the UK Albums Chart.

At the time of its release, lead singer Greg Gonzalez had a lovely thing to say about recording it as he said he knew the album was flawed but that meant it was an honest portrayal of his feelings and so, in that way, it was actually perfect.

Listen to Cigarettes After Sex’s ‘Falling in Love‘ as featured on Love, Victor in both the video and on the band’s album Cry below.

As for Love, Victor it is a fan favorite and ended on a cliffhanger as Victor comes out to his parents. In other words, the series is very likely to be renewed for a second season.