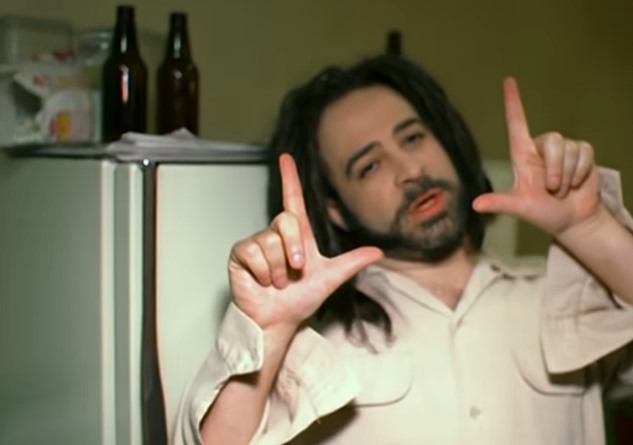 Remember the fabulous Counting Crows’ song ‘Mrs. Potters Lullaby‘? The song that, if you know anything about the American rock band, you will know was originally written about actress Monica Potter.

Well, that wonderfully danceable song showed up on the soundtrack of Roswell, New Mexico last night — Roswell, New Mexico, Season 3, Episode 1, “Hands” –and, along with ‘Amy Hit the Atmosphere‘, was one of two of the band’s songs featured on the show this week.

What’s interesting about the track though is, if it hadn’t been for Monica Potter herself having a clean copy of the song, it would never have been released as the version originally planned to be on the album was destroyed in the production process.

Potter had a copy of the song on tape as she had been at the studio the night the band recorded the song, and she gave that to the band for release on the album.

So, a song about her, saved by her. How cool is that?

Listen to Counting Crows’ ‘Mrs. Potters Lullaby‘ as heard on Roswell, New Mexico on the band’s official music video for the track, and on their album The Desert Life below.