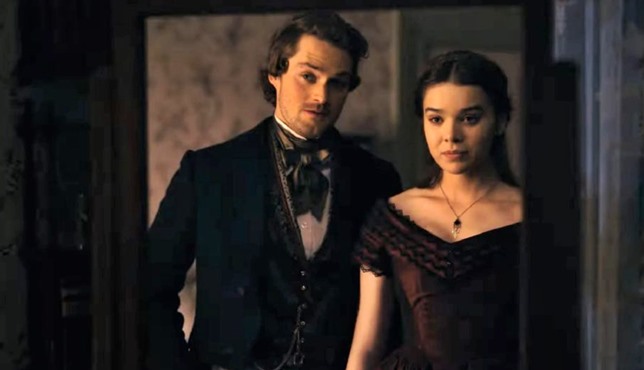 American rapper Dai Burger’s ‘Salty‘ was one of the eclectic tracks featured on the latest episode of the historical drama Dickinson this week — Dickinson, Season 2, Episode 5, “Forbidden Fruit a flavor has“.

The song was heard during the opening of the episode.


Dai Burger’s ‘Salty‘ is from the New York native’s sophomore studio album Bite The Burger, which was released in 2019 via the First One Up record label.

She then kicked off her music career when she released her 2010 project MyMixxxytape. Two other mixtapes followed in the next few years, plus an EP and then a debut studio album — Soft Serve — in 2018. (continue reading and listen to Dai Burger’s ‘Salty’ after the promo…)

She is also still releasing new music, with her latest EP Dessert coming out last year.

Listen to Dai Burger’s ‘Salty‘ as heard on Dickinson in both the video and Spotify player below.

Season 2 of Dickinson is currently airing on Apple TV +.