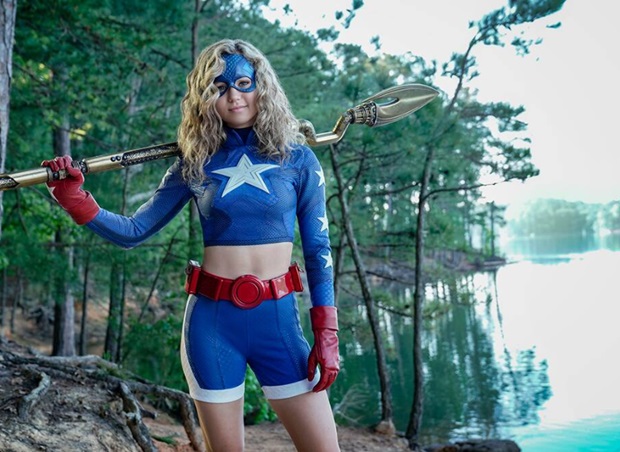 The song was played as Courtney is at school and we see her take the Starman costume she has repurposed for herself out of her bag.

Danger Twins’ ‘Girls Gotta‘ is from the duo’s 2018 11-track album Just Got Real. The girl-positive track was previously featured on the movies Abominable, Turkey Drop and on the series Good Trouble.

It also came with an official music video featuring an all-girl group of skateboarders just out enjoying their lives and having fun. Just like girls (and women) all over the world should be doing.

Listen to Danger Twins’ ‘Girls Gotta‘ from DC’s Stargirl in that official music video below. The song is damned cool.

You can also keep up on all Danger Twins’ happenings on the duo’s website.

MORE READING:  The Killers’ extremely cool ‘The Man‘ was featured on DC’s Stargirl, Episode 2 this week — check it out