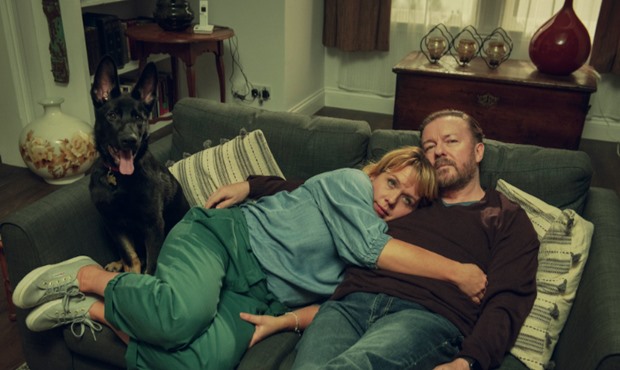 American indie folk rock singer songwriter and producer Dave Thomas Junior’s ‘Silence‘ was featured on the second season of the Netflix series After Life this week — After Life, Season 2, Episode 6.

It is the gorgeous and sweetly sad song with that stunningly beautiful delayed guitar that was played at the end of the final episode as Tony is watching an old video of Lisa.

‘Silence‘ is from Dave Thomas Junior’s 2016 11-track album Pieces, and is one of two songs the New York-based artist had featured on After Life.

His track ‘Little Piece of Nothing‘ was also played on Episode 5 of the new series. 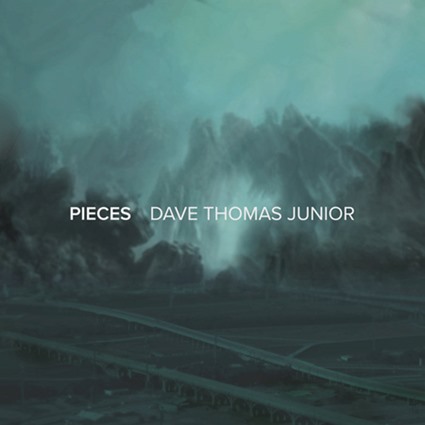 And, while you may not be familiar with Dave Thomas Junior’s name, you are very likely to have heard his music before as, in the last few years, many of his songs have been featured on hugely popular TV series.

Having his music featured on Ricky Gervais‘ After Life was an especially enormous thrill for Thomas Junior, however, as he commented on his Instagram account yesterday:

Listen to Dave Thomas Junior’s ‘Silence‘ in the video below — it really is lovely.

You can also buy his album Pieces and his other releases on Bandcamp, listen to the album in its entirety in the Spotify widget below, and follow him on Instagram and YouTube.

And finally, don’t miss this — Ricky Gervais was an absolute hot boy when he was young and in a band