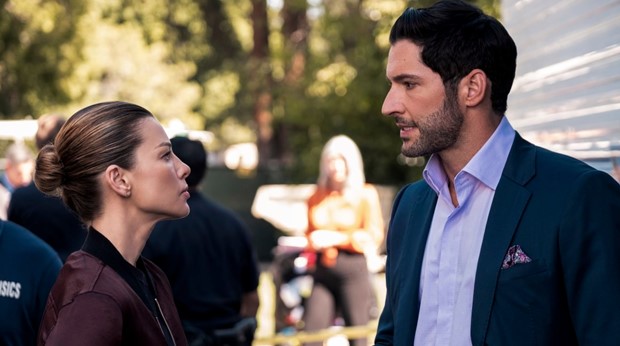 The first track featured on the latest season of the supernatural drama series Lucifer certainly kicked the show off to a great start this week.

That fabulous track — Deorro and Hektor Mass’s ‘Shake That Bottle‘ — was played on Lucifer, Season 5, Episode 1, “Really Sad Devil Guy” — and was heard at the beginning of the episode as Lee parties on the yacht.


Deorro and Hektor Mass’s ‘Shake That Bottle‘ was a powerful stand-alone single that was released by the collab partners in 2019 via Ultra Records.

House/EDM producer and DJ Deorro has been creating music since he was a teenager, and is currently known for his massive number of single releases, one of which charted in the Top Ten in both Belgium and France, as well as his rapidly expanding number of fans (currently over 7.5 million on Spotify alone).

Fellow producer and DJ Hektor Mass started his path to stardom with a two-year residency at Opium Barcelona, followed by various other residencies in top venues around Spain, Belgium and Mexico.

‘Shake That Bottle‘, Mass’s collab with Deorro gained more than half a million listens on Spotify in just the first four weeks of release, and garnered him even more attention.

Listen to Deorro and Hektor Mass’s ‘Shake That Bottle‘ as featured on Lucifer in both the video and the Spotify player below.

It’s a helluva track to get your groove on to.

Season 5 of Lucifer is currently airing on Netflix.