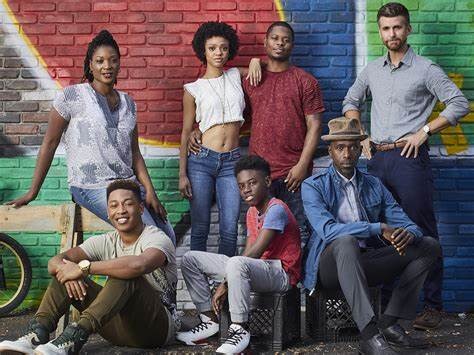 The hit Showtime series The Chi continues to bring back superb 70s disco music with its inclusion of Earth, Wind & Fire’s ‘September‘ on its soundtrack last night — The Chi, Season 3, Episode 7, “A Stain“.

The track was the song playing in the background as Ronnie is dancing in the streets.


Earth, Wind & Fire’s ‘September‘ is a single that was released by the R&B, soul, funk band back in 1978 via Columbia Records. It was a smash hit for the band eventually making it to #1 on the U.S. Billboard Hot R&B Songs chart and to #8 on the Hot 100 chart.

It also charted at #3 in the United Kingdom as well as high on the charts in 11 other countries.

The track was also re-released on the band’s The Best of Earth, Wind & Fire, Vol. 1 album — an album that was eventually certified 4 x Platinum in the U.S.

‘September‘ itself was certified Gold in the U.S.

The Chi is not the first time ‘September’ has been featured on a hit TV show either, as the song has also been licensed for the soundtracks of Taken, Superstore, Black-ish, Scorpion, The Mentalist, Shameless, Chuck, Cold Case, The Cleveland Show and Ted among others.

Listen to Earth, Wind & Fire’s ‘September‘ as featured on The Chi this week in the song’s official music video below. And yes, it holds its power over 40 years after its first release.

You can watch The Chi on Showtime.