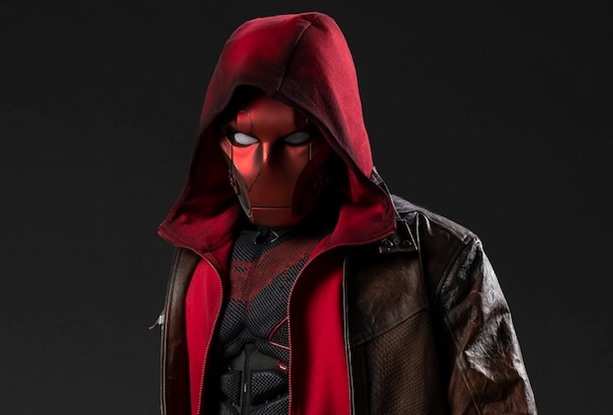 The song plays as Jason, as the Red Hood, is hunting down Hawkins.

Faith No More’s ‘Zombie Eaters‘ is from the band’s third studio album The Real Thing.

Released way back in mid-June, 1989 via Reprise and Slash records, The Real Thing was looked at as a phenomenal piece of work considering then new lead vocalist Mike Patton was only 19-years-old at the time he wrote all the album tracks over a two-week period.

The Real Thing went on to be critically acclaimed, be named one of the best metal albums ever released, and to chart in eight countries including the UK and the U.S.

Its highest placings were in Australia and New Zealand where it charted at #2 and #3.

At the Grammy Awards that year, the album was also nominated for a Grammy for Best Metal Performance but lost out to Metallica’s One.

Faith No More was founded in 1979 and remained performing and releasing albums until 1998.

Related: Listen to The Mission’s ‘Deliverance‘ as heard on Titans this week

In 2009, the band reformed with the same line-up of musicians that had performed on their 1997 album Album of the Year. The band has been together ever since.

Listen to Faith No More’s ‘Zombie Eaters‘ as heard on Titans in the video and on the Deluxe Edition of the band’s The Real Thing album down below.

The mellow track is not what you might expect from an alternative metal band, not at the beginning at least. But give it a while, and it will surprise you.