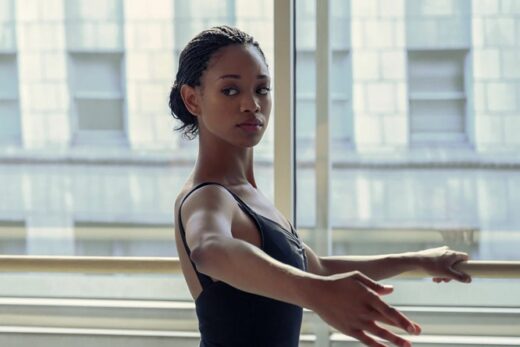 One of the standout songs from the first season of the Netflix drama Tiny Pretty Things was Danish electro-pop singer Faunea’s ‘Sound of Breaking‘ — a gorgeously haunting piece that was obviously so loved by the show’s music supervisor, it was played on two episodes — Tiny Pretty Things, Season 1, Episode 2 and 4.

In episode 2, the song was heard during the scene on the roof. During Episode 4, it was played during the montage.


Faunea’s ‘Sound of Breaking‘ is a just-released track from the Copenhagen-based artist, and is one of just a couple of releases from the Danish singer so far.

Then again, if her work is this beautiful, it is highly likely she will find her music is licensed for hit TV shows more often.

According to Faunea’s Facebook page, her voice has been compared to artists like Ellie Goulding, Bjork and MØ.

I can definitely hear the Ellie Goulding reference, as her voice has a similarly haunting timbre and feel. (continue reading and listen to Faunea’s ‘Sound of Breaking‘ after the promo…)

For fans who may be interested in finding out more about her and hearing more of her lovely work, Faunea’s artist profile on Facebook tells you what you can expect:

The Danish singer (with roots in Peru) is currently working on her artist project “Faunea”. Her sound is a playful universe, with a dark electronic vibe. When her light and fragile voice occasionally breaks down in a dark and haunting feeling the contrast becomes clear, and she’s guiding the listener through the maze of a slightly manic character.

She likes challenging the classical concert concept, and is often breaking the rules by making a combination of other artforms as theater, art and installations.

Until more music is released, you can listen to Faunea’s ‘Sound of Breaking‘ as featured on Tiny Pretty Things in the video she has just uploaded to her YouTube channel and on the Spotify player below.