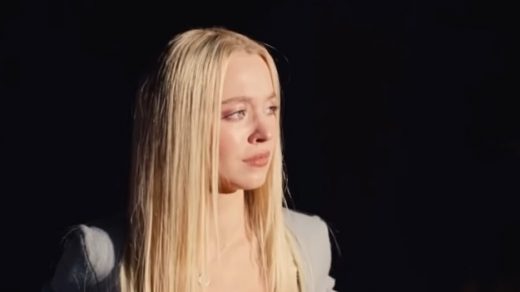 The last couple of episodes of the teen drama Euphoria have not only featured a fascinating story, but also some of the most interesting and unusual music on their soundtracks.

Music like Francis Lai’s ‘Un homme qui me plaît (Concerto pour la fin d’un amour)‘, which showed up on Euphoria, Season 2, Episode 8, “All My Life, My Heart Has Yearned for a Thing I Cannot Name“.


In this case, Lai’s lovely piano-driven ‘Un homme qui me plaît‘ was played as Lexi goes to see her father at the hospital.

The track is originally from the soundtrack of the 1969 French comedy drama of the same name — known as Love is a Funny Thing in English — which starred Jean-Paul Belmondo and Annie Girardot.

And yes, it is definitely a 1960s-feeling track, but still pretty, eh?

READ: Kylie Minogue’s ‘Can’t Get You Out of My Head‘ showed up on the Euphoria Season 2 finale

Listen to Francis Lai’s ‘Un homme qui me plaît (Concerto pour la fin d’un amour)‘ on the soundtrack for that film below.

Meanwhile, the entire second season of Euphoria is currently airing on HBO. A third season has already been announced.