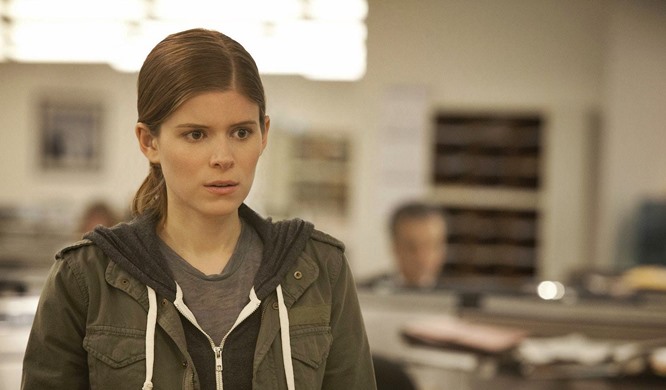 American R&B pop singer songwriter Frank Ocean’s ‘Thinkin Bout You‘ was one of the tracks played on the soundtrack of the new drama series A Teacher last night — A Teacher, Episode 1 — and a mini series currently airing on FX on Hulu.

The song is playing as Claire turns on music in the car.


Frank Ocean’s ‘Thinkin Bout You‘ is one of many songs the singer has had featured in hit TV series in the last few years. The track is the lead single from his debut studio album Channel Orange, which was released in 2012 via the Def Jam label.

The song was positively reviewed by music critics and became a hit for Ocean, selling more than one million units in the U.S. alone, where it was certified Platinum.

It also received Gold certification in the UK.

The track was nominated for a Grammy Award the following year, along with three other Grammy Award nominations for Ocean and the album.

As for ‘Thinkin Bout You‘, the song was originally written by Ocean for Bridget Kelly, but the singer then decided to release it himself soon afterwards

That is said to be part of why the song sounds very much like it comes from a woman’s perspective, although at a later stage it became more likely it was also written from Frank Ocean‘s own perspective — struggling with being bisexual as he was at the time. (article continues below…)

Listen to TYGA’s ‘Rack City’ from A Teacher soundtrack, Episode 1

Ocean’s debut album Channel Orange featuring ‘Thinkin Bout You‘ also became one of 2012’s best-reviewed albums. It hit the #2 spot on the Billboard 200 and was ultimately nominated for two Grammy Awards.

The album was awarded one for Best Urban Contemporary Album.

Listen to Frank Ocean’s ‘Thinkin Bout You‘ from the new FX drama series A Teacher in the video below, and on his album Channel Orange in the music player below that.

You can watch A Teacher on FX on Hulu.