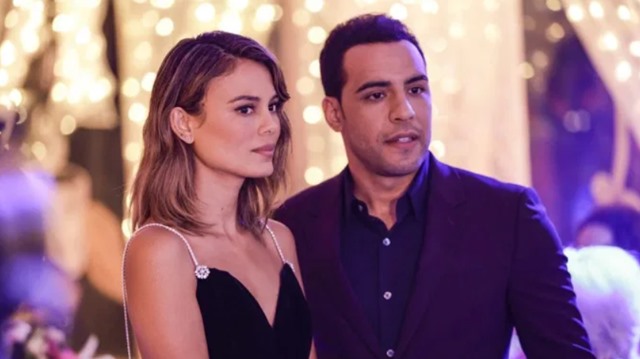 This song was played as we see Noa on the plane and as Lewis and Daniel are at airport security.

The other song — James Arthur’s ‘Falling Like The Stars‘ — was the second track played towards the end of the scene.

Freedom Fry’s ‘Everybody Thinks The Love is Gone’ was originally released in 2018 on the duo’s debut studio album Classic. It is particularly effective due to its beautiful orchestral arrangement, the lovely melody and the gorgeous harmonies. 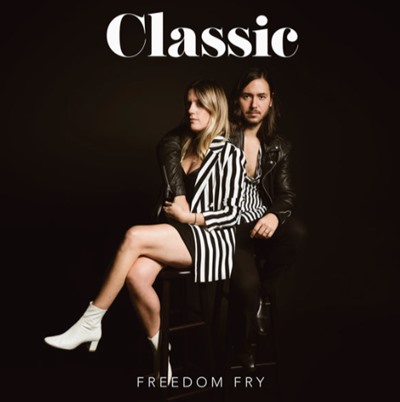 Freedom Fry is an L.A.-based duo comprising husband and wife Bruce Driscoll (American) and Marie Seyrat (French). They originally began writing songs together after meeting on the set of a music video.

They eventually began recording together, got married and released an album and an EP. Their second album Songs From the West Coast was just released a couple of days ago.

The pair has also carved out a successful career for themselves getting their music licensed for a wide variety of TV shows. More than 60 TV shows and commercials have used their songs in the last few years, including Shameless, The Flash, The Morning Show, Grey’s Anatomy and 90210.

Freedom Fry’s ‘Everybody Thinks The Love is Gone‘ is also the second song to be used on The Baker and The Beauty this season.

You can get more info on Freedom Fry on the duo’s website and listen to ‘Everybody Thinks The Love is Gone‘ below.