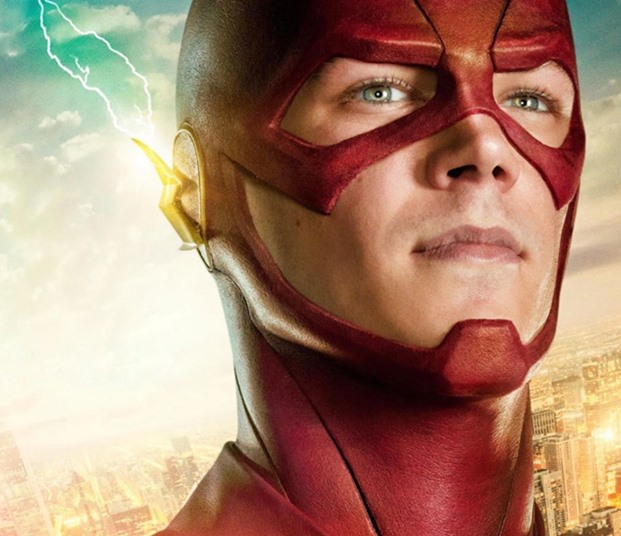 British singer songwriter Freya Ridings has been making quite a name for herself the last couple of years as the creator of some pretty dope TV show soundtrack music.

For instance, Freya Ridings’ ‘Still Have You‘, which was featured on the soundtrack of The Flash this week — The Flash, Season 6, Episode 7, “Liberation” (which aired on The CW on April 28th, 2020).

The gorgeously poignant track was heard as Iris and Barry are talking to each other through the mirror, although neither can see or hear the other, and as Barry promises he will do everything he can to get her back.

Freya Ridings’ ‘Still Have You‘ is from her self-titled debut studio album, which was released on the Capitol Records label.

Released in 2019, the long-awaited album charted in seven countries including Ridings’ home country of the UK where it reached #3 on the album chart.

Listen to the beautiful ‘Still Have You‘ from The Flash in the video below, and on Freya Ridings’ debut album in the player below that.

More: Foo Fighters’ ‘Razor’ showed up on The Flash this season — the perfect choice for that Barry and Evil Iris scene