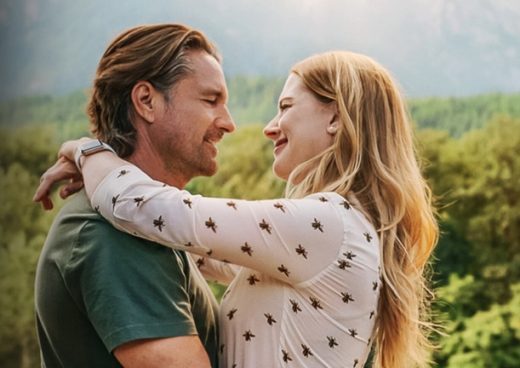 Nashville-based GAITS’ ‘Wherever You Go‘ was played on the soundtrack of the Netflix series Virgin River this week — Virgin River, Season 4, Episode 4, “Serious As A…“.

The song was playing at the end of the episode as Jack and Mel get on board the plane, and the plane takes off.


GAITS’ ‘Wherever You Go‘ is one of a few singles the American artist has released in the last few years. And, honestly, that’s all I can tell you about the dude.

And no, I won’t go into my irritation as to why he and similar artists don’t have more information online about who they are and about their songs.

Because I did that way back in 2019 when GAITS had a song played on The 100 but, apparently, I was wasting my breath.

So, again, listen to GAITS’ ‘Wherever You Go‘ as heard on Virgin River this week in the video and on the Spotify player.

The song itself is addictive with a helluva catchy beat, and had me dancing around my kitchen from the first time I heard it.

Watch the latest season of Virgin River on Netflix, and listen to more songs from the show on Leo Sigh.