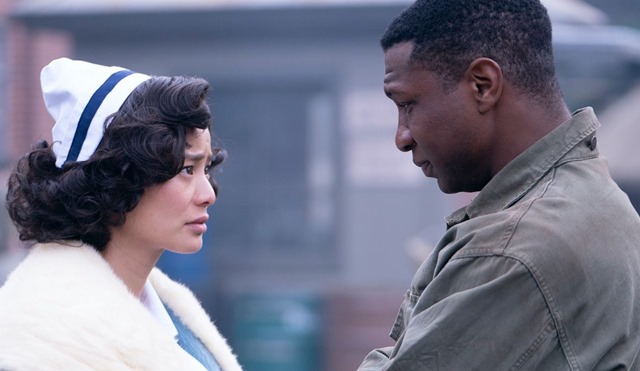 It was an extremely eclectic set of songs that showed up on the new episode of the HBO supernatural horror series Lovecraft Country last night — Lovecraft Country, Season 1, Episode 6, “Meet Me in Daegu“, including that classic song most of us have probably heard once upon a time — Gene Kelly’s ‘You Wonderful You”.

Then again, the show did suddenly head off into a very disturbing 1950s American-occupied Korea — weirdly — so most of the songs used on the soundtrack were quite fitting.

The song was written by Harry Warren and Mack Gordon, and was sung in the movie by both Kelly and Garland.

Listen to Gene Kelly’s ‘You Wonderful You‘ from that weird and strange episode of Lovecraft Country in the video below.