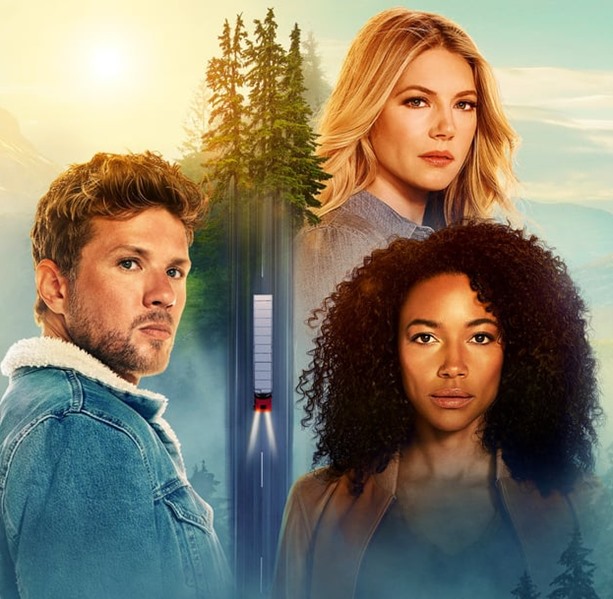 The song was heard at the end of the episode as the girls hear someone overhead and begin to shout for help.

The track itself is both a cover of a traditional folk song and of the classic 1964 The Animals version of the song.

As for Heavy Young Heathens, it is the moniker of brother composers Aron and Robert Mardo, who have been composing music for films and TV for more than a decade.

In that time, they have created music for hit TV series like The Simpsons, Criminal Minds, The Mindy Project, Teen Wolf, Jersey Shore, CSI and even for The Grammy Awards.

The films Heavy Young Heathens’ music has been featured in include Hitman: Agent 47, Halloween (2018) and the indie short film Refugee.

Along with that work, the brothers have also released several EPs and a couple of their own albums of their music.

Listen to Alison Krauss’ ‘Down To The River To Pray’ from Big Sky, Season 1, Ep. 2

Listen to Heavy Young Heathens’ ‘House of the Rising Sun‘ below both in the Spotify player and in the video. The song begins with a slow, sweet choral introduction that then morphs into the harder more rock version most of us know so well.

The series is currently airing on ABC.