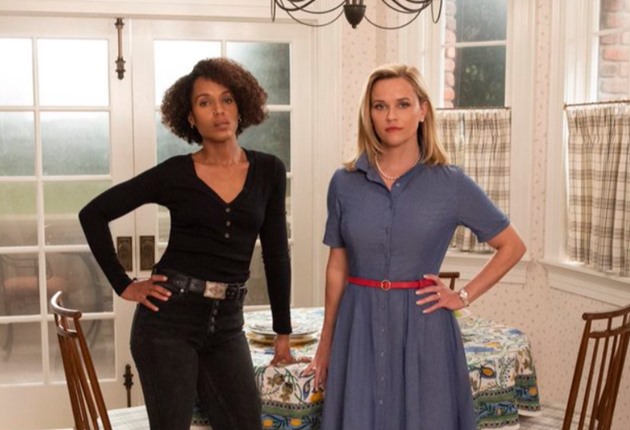 The song was heard playing over the end credits of the episode, and was the perfect music for that emotional ending.

‘Build It Up‘ was written by Michaelson and produced in collaboration with Mark Isham.

The song was written for Little Fires Everywhere at the request of the series’ showrunner Liz Tigelaar, who wanted strong women’s voices to be heard on the show and thought an original song was the best way to end it.

Ingrid Michaelson herself has said she found ‘Build It Up‘ difficult to write at first but, when she scrapped everything she had written thus far and started again, the song almost wrote itself in just 15 minutes.

That’s what often happens when she starts something anew.

As she told Variety, that whole process was almost a metaphor for Little Fires Everywhere and its characters.

“The world has this reset button that has been set on us,” Michaelson said, “and we are forced to metaphorically burn it down and to build it back up again.” 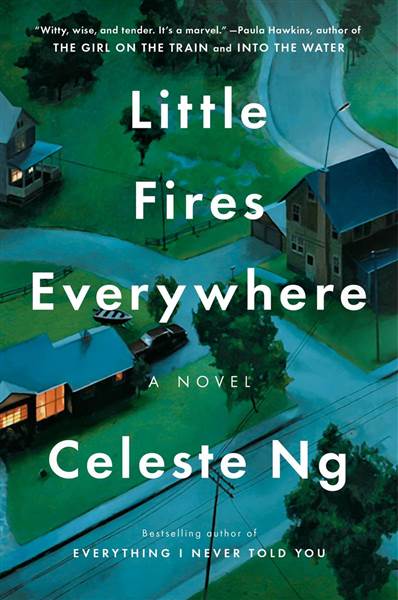 Little Fires Everywhere is based on the best-selling book of the same name by Celeste Ng. It stars Reese Witherspoon, Kerry Washington, Joshua Jackson and Rosemarie De Witt.

Listen to Ingrid Michaelson’s ‘Build It Up’ in the video below.

It is a powerful and emotional piece that ended the mini series with an instrumental version that then moved into the song itself.

Both versions are included on the just-released Little Fires Everywhere soundtrack, which also features songs from BELLSAINT, Lauren Ruth Ward and Ruby Amanfu, as well as music from Mark Isham.

You can also hear the entire soundtrack of the series in the Spotify widget below.