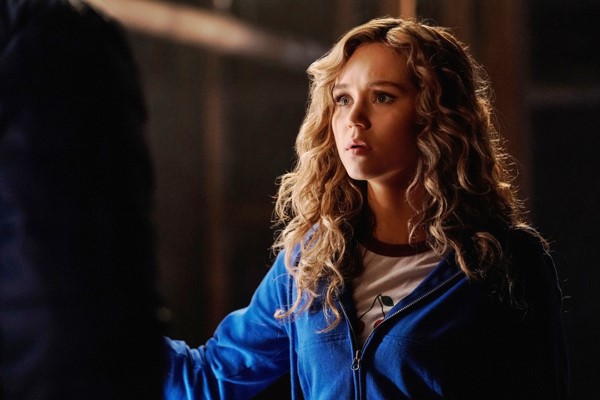 The track was played as Sam arrives in Blue Valley.


INXS’s ‘Pretty Vegas‘ was originally released in 2005 as the lead single from the band’s eleventh studio album Switch.

It was the first album released after the death of former lead singer Michael Hutchence due to suicide, and the first song to feature new lead singer J.D. Fortune.

The song was quite successful for the band, making it into the Top 40 on the Billboard Hot 100 chart, and to #7 on the Hot Adult Top 40 Tracks chart.

‘Pretty Vegas‘ was also eventually certified Gold in both the United States and Canada.

Listen to INXS’s ‘Pretty Vegas‘ from DC’s Stargirl in the band’s official music video below. It is one of many INXS songs that have been featured on hit TV shows ranging from Charmed and Sex Education to One Tree Hill and The Blacklist.

As for DC’s Stargirl, its second season will come to an end on August 10th with no word yet on whether it will be renewed for a third season.