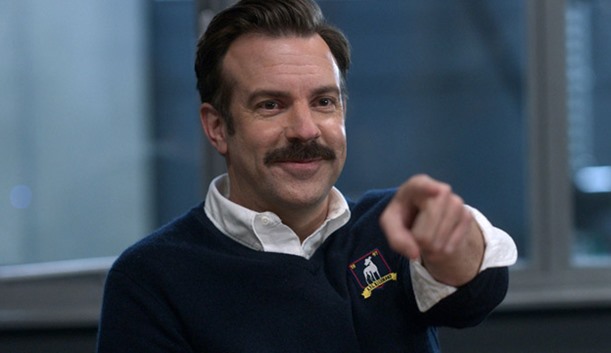 A classic Isao Tomita track showed up on Ted Lasso last night and, wow, was that a nice surprise — Ted Lasso, Season 2, Episode 9, “Beard After Hours“.

The electronic track was Isao Tomita’s ‘Clair de Lune‘, and it was heard in the scene where Beard is walking around the Bones & Honey night club.

Tomita’s ‘Clair de Lune’, which is officially titled ‘Bergamasque:Clair de Lune, No. 3’, is a stunning interpretation of the famous piece of music by French composer Claude Debussey.

Unlike many other versions of the song from artists that reproduced the music almost faithfully, Tomita decided to play ‘Clair de Lune‘ on a modern synthesizer and a Mellotron.

The result was a haunting synth-pop version of the piece that was both futuristic and ethereal. 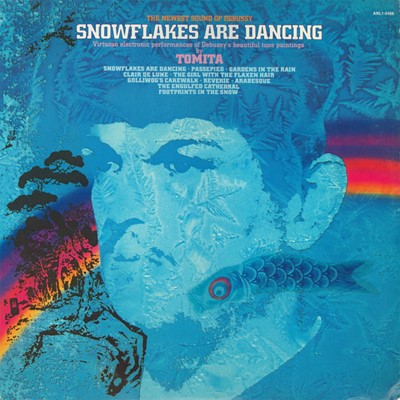 Tomita’s ‘Clair de Lune‘ was released on the now late Japanese musician’s 1974 album Snowflakes are Dancing, which was ultimately nominated for four Grammy Awards. It was also a major commercial success for the musician and his record label.

The album consists of only Claude Debussey music, recreated in the way Tomita wanted it to sound.

Related: Edwyn Collins’ ‘A Girl Like You‘ was that fabulous track on this week’s Ted Lasso

If you were one of the hundreds of millions of people who watched this year’s closing ceremony for the 2020 Tokyo Olympics, you will also have heard Tomita’s gorgeous ‘Clair de Lune‘ being played during that.

Listen to Isao Tomita’s ‘Clair de Lune‘ as heard on Ted Lasso in the video and on his gorgeous album Snowflakes are Dancing.

And, if you love his music, you can listen to more of his huge body of work on Spotify.