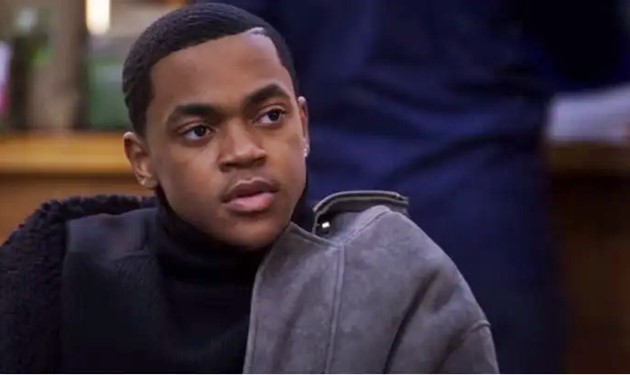 The track was played as Tasha is in jail, and as Cane is shooting and killing the guy he got into an argument with at the previous night’s party.

Banks’ ‘Monster‘ is from the Nigerian-English singer’s sophomore EP The Paradox.which was released in July, 2015 on the Full + Bless, Renowned labels.

‘Monster‘, with its superb hand claps and catchy group chants, has been featured on other hit TV series since its release including on Quantico and Hand of God.

The song itself talks about how society often makes black men monsters because, even though they just want to live their lives like everyone else, society labels them ‘drug dealer’, ‘gang member’, ‘murdered’ and so it becomes a self-fulfilling prophecy for many.

Listen to Jacob Banks’ ‘Monster‘ feat rapper Avelino from Power Book II: Ghost in the track’s official music video below, along with on his EP The Paradox in the player below that.

You can watch Power Book II: Ghost, the spin-off to Power on Starz.