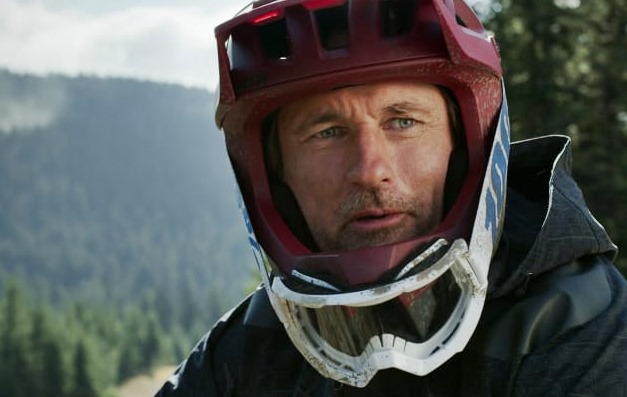 The melancholic song was heard during the episode as Jack attempts to call his deceased friend Lon’s parents to apologize about what happened to their son, but he finds out when Lon’s brother answers the phone that both his parents have died.

Jake Houlsby’s ‘Howl‘ is from his five-track EP Vondelpark, released in 2017 via Tipping Point Records.

It is a standout track from Houlsby’s melodic humming and then the first line “This is the calm before the storm” right through to that lovely chorus.

It is also a song with a rich, haunting sound that has attracted the attention of a number of TV show music supervisors. (continue reading and listen to Jake Houlsby’s ‘Howl’ below…)

That has led to the song being licensed to be featured on the soundtracks of shows like This Is Us and The 100 and for the movie A New York Christmas Wedding.

Listen to Jake Houlsby’s ‘Howl‘ as played on Virgin River in the video below and on the Spotify player. The indie folk singer also performed a gorgeous live version of ‘Howl’ at Newcastle’s The Mining Institute that is well worth a watch. You can check that out below as well.

Learn more about the singer and his music on his official website.