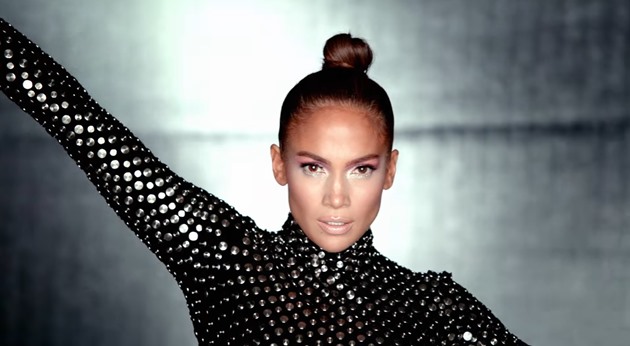 The song was played as Vanjie and Derrick have brunch.

Jennifer Lopez’ ‘Dance Again‘ was an enormous hit for the popular actress, singer and dancer when it was released in 2012 as the second single from her album Dance Again…the Hits.

The song had an all-star writing team attached to it, with Enrique Iglesias, Pitbull, Moroccan-Swedish singer Red One,  and Swedish songwriters AJ Junior and Bilal “The Chef” coming up with the song.

It went on to chart in a massive 32 countries, including making it to #1 in Greece, Poland and South Korea, as well as the top spot on Billboard’s Global Dance Tracks chart.

The song was recorded as a collab between Jennifer Lopez and rapper Pitbull, although they both recorded their vocals in two different locations — Lopez at Pinky’s Palace in Los Angeles, and Pitbull at  Al Burna Studios in Miami.

The music video for the song was also filmed in different locations, with Jennifer Lopez’ segments of the video having her sing surrounded by mounds of writhing scantily-clad models, or in a hotel room with a Pitbull lookalike, while Pitbull’s was filmed with the rapper in his own room with a dancer who looks a little like Lopez.

The music video was also a hit for the pair, with more than 507 million views on YouTube so far and still climbing.

Listen to Jennifer Lopez’ ‘Dance Again‘ feat. Pitbull in that music video below. You can also hear the cool dance track on her album Dance Again…the Hits in the Spotify player at the bottom of this article.