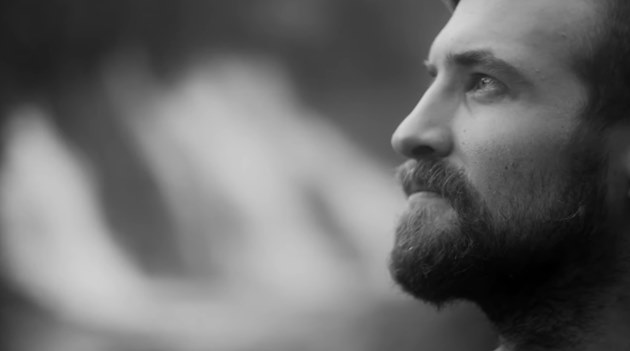 We are getting some more excellent music on the soundtrack of the seventh season of The 100 this year — including indie singer songwriter Joel Porter’s ‘Hymn‘, the lovely track that was played on The 100, Season 1, Episode 4, “Hesperides” last night.

The song was heard during the montage as we saw Hope training the exiled man.

As you may know from reading Leo Sigh, I only pick out specific songs from a TV series episode to bring to your attention. Songs that I really think are standouts. Joe Porter’s ‘Hymn‘ is definitely one of them.

North Dakota native and now Nashville-based Joel Porter’s ‘Hymn‘ is a stand-alone single the indie folk artist released back in 2016. A sweet and mellow folk-infused song that is likely to get the attention it deserves now that the Music Supervisor of The 100 likes it so much.

Listen to Joel Porter’s ‘Hymn‘ in the official music video below. It is an artistically shot black and white video that has Porter exploring the beauty of the nature many of us should probably head into more.

If you like what you hear, I recommend you also check out his 2018 EP Hiraeth in the Spotify player below that.

You can learn more about Joel Porter on the singer’s website.

Related reading: GAITS’ ‘Other Side’ was the gorgeous song on the season finale of Season 6 of The 100