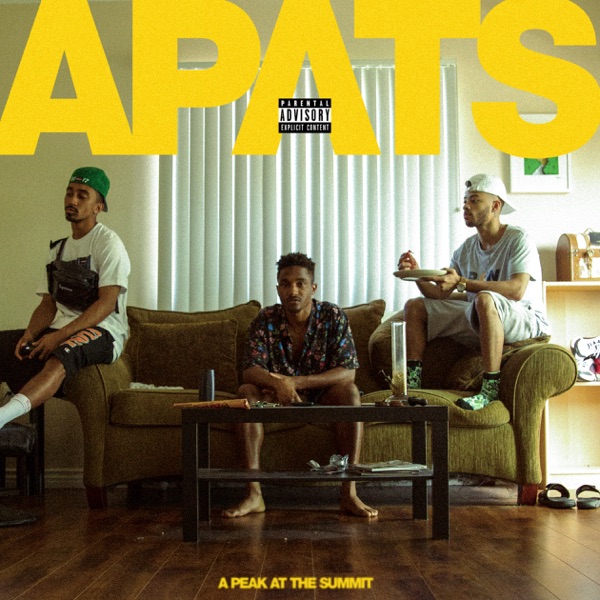 Talented rapper, hip-hop singer, songwriter and dancer Jordan Ward’s ‘Seedalight’ was just one of the superb songs on the stellar soundtrack of the new episode of the HBO series Insecure last night — Insecure, Season 4, Episode 8, “Lowkey” (aired on June 1st, 2020).

An event that must have been a huge thrill for the Los Angeles-based artist, considering it was his first ever feature on a hit TV series.

The song was heard as Issa has been reunited with Lawrence and is at his new apartment. An apartment that is different than how he used to live, but still has things in it that obviously remind him of her.

St. Louis native Jordan Ward’s ‘Seedalight‘ is from his 2017 five-track debut EP A Peak at the Summit. (See EP cover above).

For more about Jordan Ward, there is a cool interview from late last year on DJ Booth you should check out.

In it, Ward talks about his childhood, growing up predominantly with his mother, why he moved to L.A. and what his musical influences have been that have led him to his present sound.

Listen to Ward’s ‘Seedalight‘ in the video below and on his debut EP in the Spotify player below that.

RELATED: Sharna Bass’s ‘Buss A-9‘ showed up on Season 3 of Insecure and it’s cool