There is an incredibly cool cover of Oingo Boingo’s ‘Dead Man’s Party‘ on the trailer for the new Adam Sandler movie Hubie Halloween I have been listening to on repeat this morning.

The cover is Josh Jové’s ‘Dead Man’s Party‘, a song that is heavier and rockier than the original — a New Wave song with ska elements that was originally released in 1986 on Oingo Boingo’s fifth studio album of the same name.

Interestingly, however, the track is not available on Spotify — which is pretty much where everyone listens to their music nowadays — so your only choice to listen to it is either on the YouTube video (below) or on Bandcamp (widget below) (you can buy it there as well).

A Bandcamp purchase is easy and affordable enough though as Jové has chosen to sell it as a ‘Name Your Price’.

So with the dirth of a Spotify listen then….do listen to Josh Jové’s ‘Dead Man’s Party‘ in both the YouTube video and the Bandcamp widget below, and do buy the track if you can afford to.

As, dare I say it, this cover version of the classic Oingo Boingo track is as good if not better than the original. 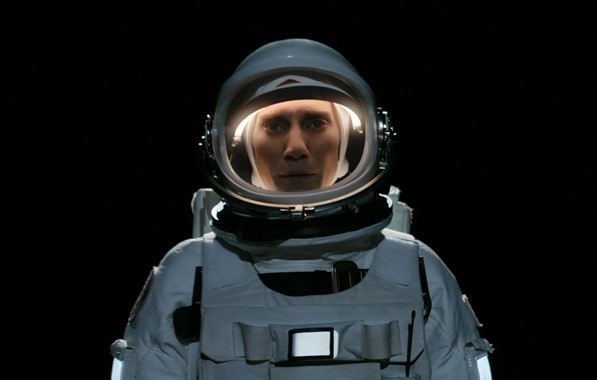 Listen to Cody Crump’s ‘I Guess You Get What’s Coming’ from Another Life, Season 2, Ep. 1 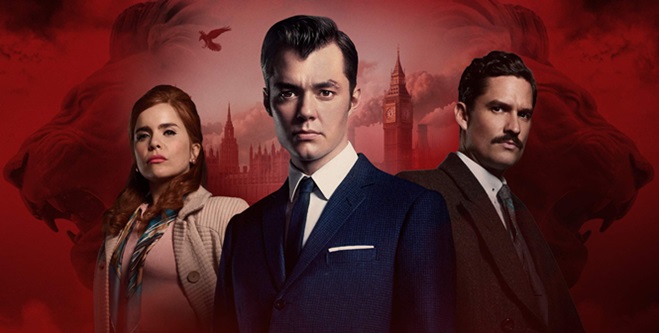 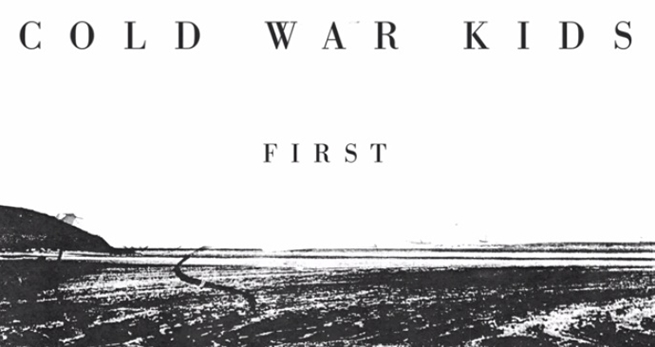