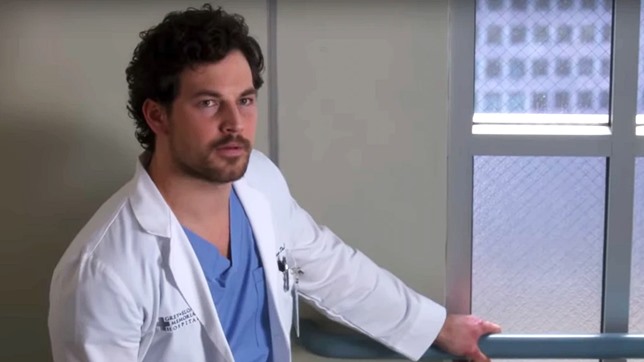 The song was heard playing during Dr. DeLuca’s surgery and as his sister and Bishop are in the chapel talking, and was a perfect choice to accompany the devastation of last night’s shocking episode.

Josh Ronen’s melancholic ‘Wake Me Up‘ was self-published by the indie singer earlier this month, and is a track that is beautiful in itself, but is taken to a higher level by the singer’s superb heart-rending vocals.

The song is the first track the singer has had licensed for a hit TV show. With the powerfulness of this gorgeous track, however, it is likely to be just the first of many.

Ronen himself is a Chicago native but is currently based in Nashville, Tennessee where he concentrates on writing new music to add to his ever growing library of work.

Listen to Josh Ronen’s sad but stunning ‘Wake Me Up‘ as heard on Grey’s Anatomy in the video and on Spotify below.