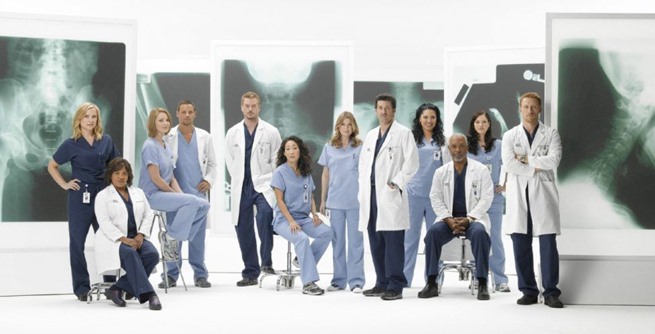 The gorgeous song was heard during the episode’s opening scenes as DeLuca is in the ambulance, as Bailey is sitting with Meredith and as Teddy is talking to her children.


Celeste’s ‘Little Runaway’ is one of several songs the singer has had featured on hit TV shows in the last few months, including tracks played on Ted Lasso and Cold Feet and songs licensed for the Netlflix film The Trial of the Chicago 7.

The song is a non-album single that was released in August, 2020 via the Both Sides label and Polydor Records. It was produced by Grammy-Award winning production team TMS.

The track is about losing your faith when nothing in your life makes sense, and desperately searching for a guardian angel to help.

‘Little Runaway‘ arrived with an official music video that has Celeste and various other people filmed through a kaleidoscope lens.

Listen to Celeste’s ‘Little Runaway‘ as heard on Grey’s Anatomy in that music video. It features Celeste’s gorgeous rich and dusky vocals, which is something that has made her a stand out since she catapulted onto the British music scene in 2016 when she released her debut single.

And especially last year, when Celeste was the first person to provide and sing an original song for the iconic John Lewis Christmas commercial, as well as early this year when she sang ‘Twinkle Twinkle Little Star’ for the Inspiration4 Super Bowl commercial.

You will also find a massive number of other songs featured on Grey’s Anatomy on Leo Sigh here.